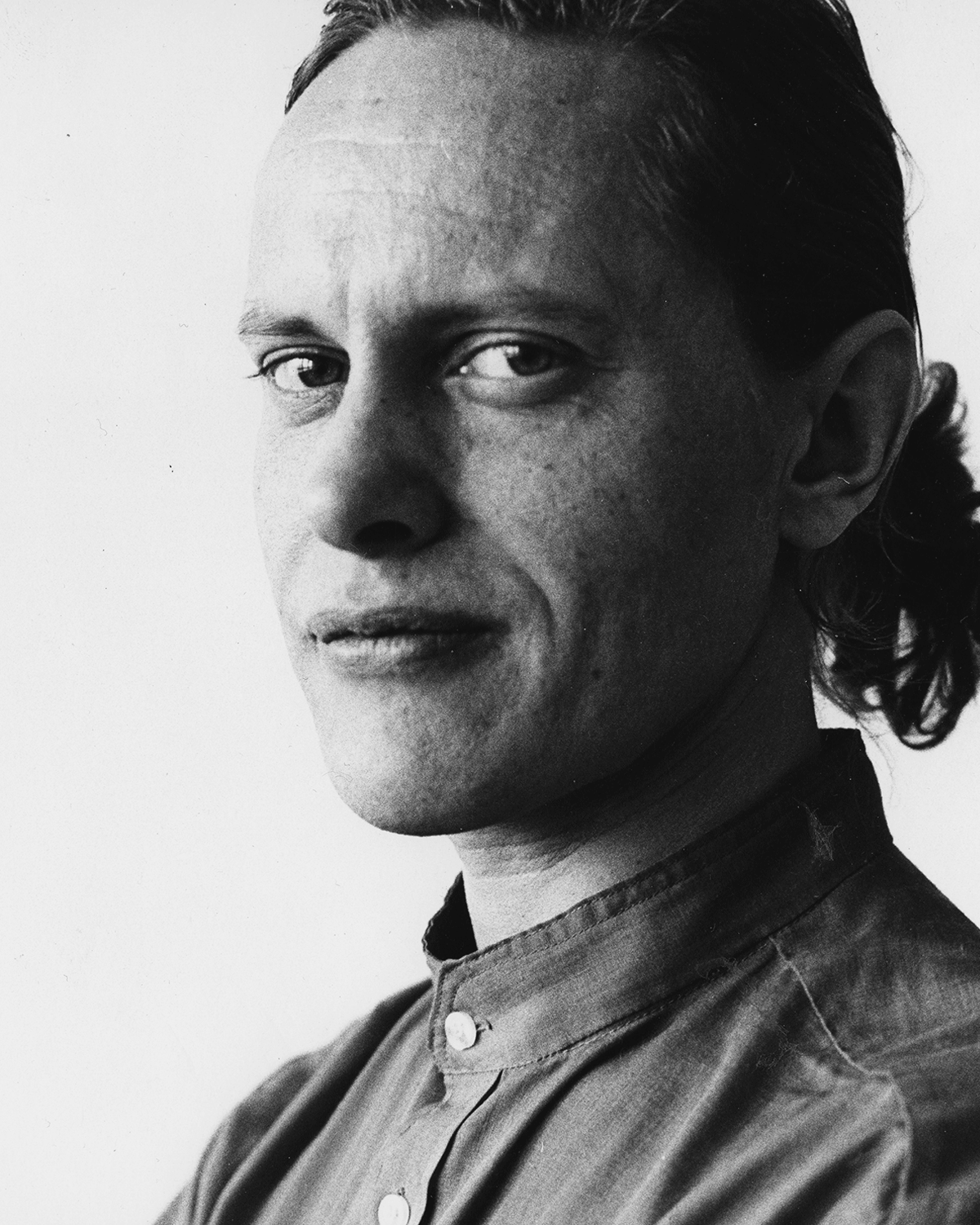 Pentti Rinta joined Marimekko in 1969 as a fashion designer. He remained with the company until 1987, also designing bold and colorful Marimekko prints.

In the 1970s, Pentti’s Marimekko pieces appeared on the pages of Vogue and other magazines around the world. In 1972, he designed Kuski (driver), a popular corduroy men’s suit that became a classic. Some of Pentti’s most recognizable prints for Marimekko are Kirjo (spectrum) and Haamuruutu (phantom square).

Get inspired by the art of printmaking
Explore all prints