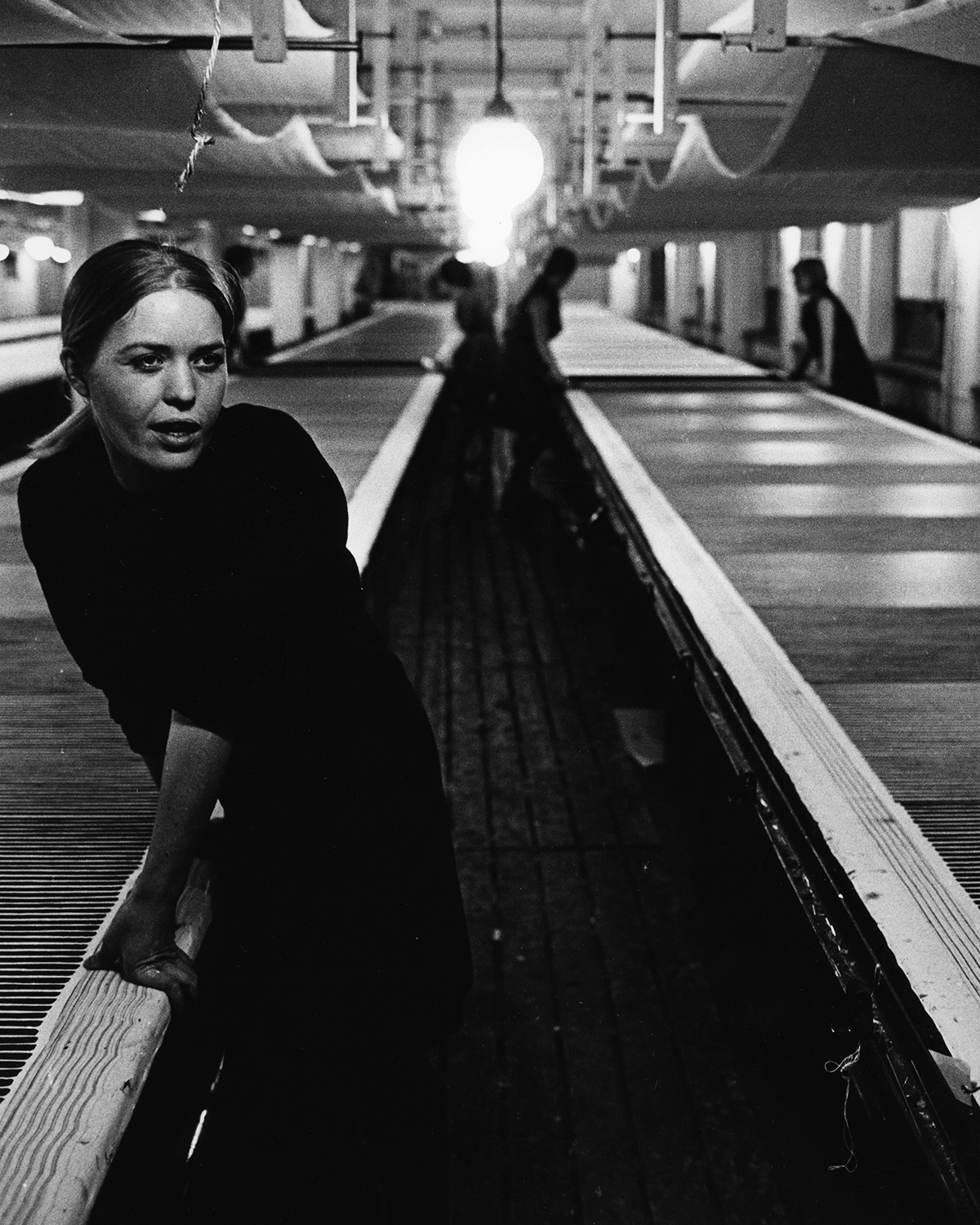 Annika Rimala (1936–2014) worked as a designer at Marimekko from 1960 to 1982. Her signature style has had a significant impact on Marimekko’s design language.

From early on, Annika’s modern, distinctive clothes began to appear in some of the world’s leading fashion magazines. Alongside rhythmic prints and exuberant use of color, her work was also characterized by timelessness, practicality, and humor. In 1968, she designed Marimekko’s first cotton jersey collection, Tasaraita (even stripe), which was an immediate success. A symbol of equality, Tasaraita has become a classic beloved by people all around the world.